The theater of Chlorakas

The theater of Chlorakas 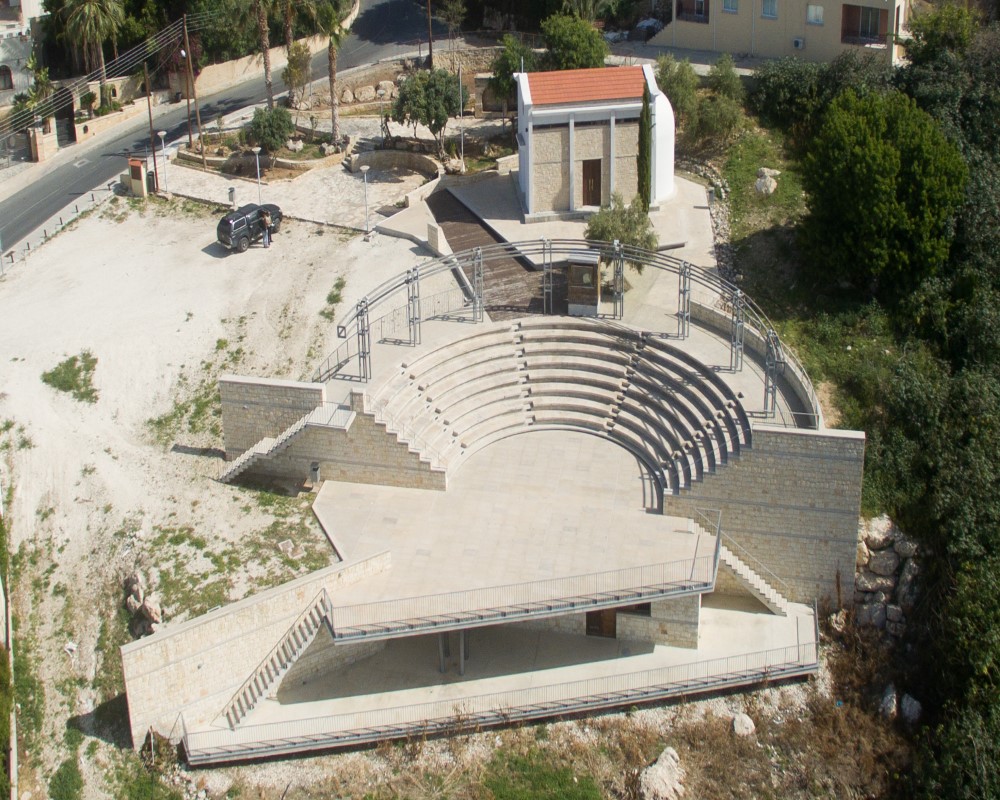 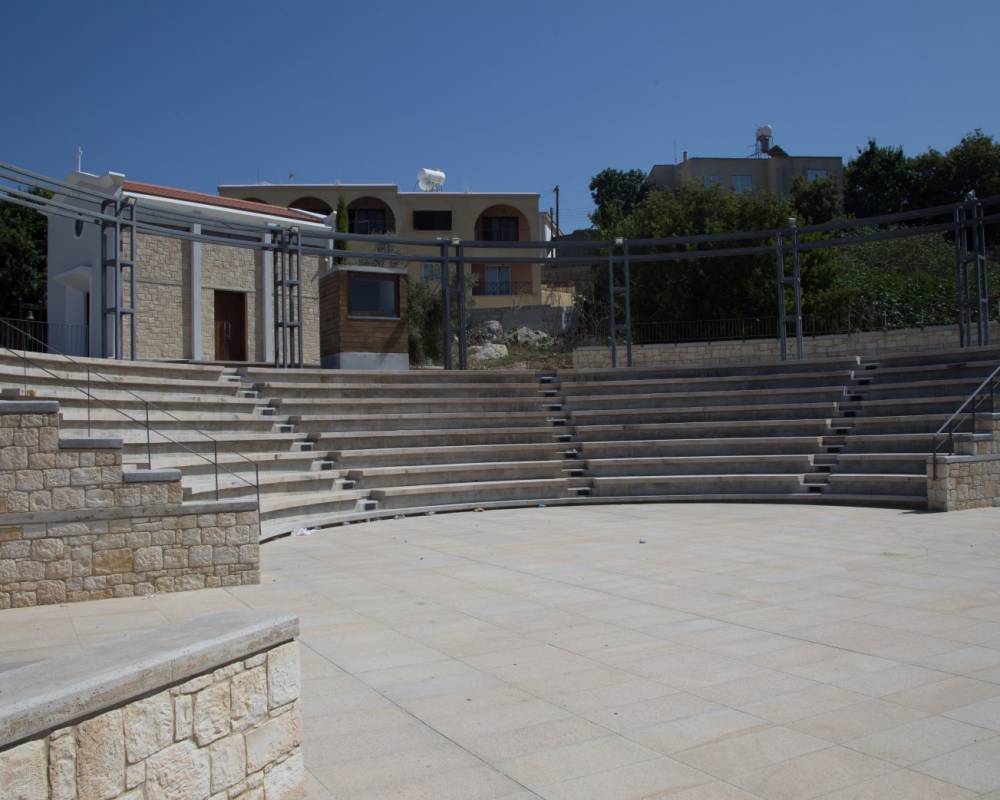 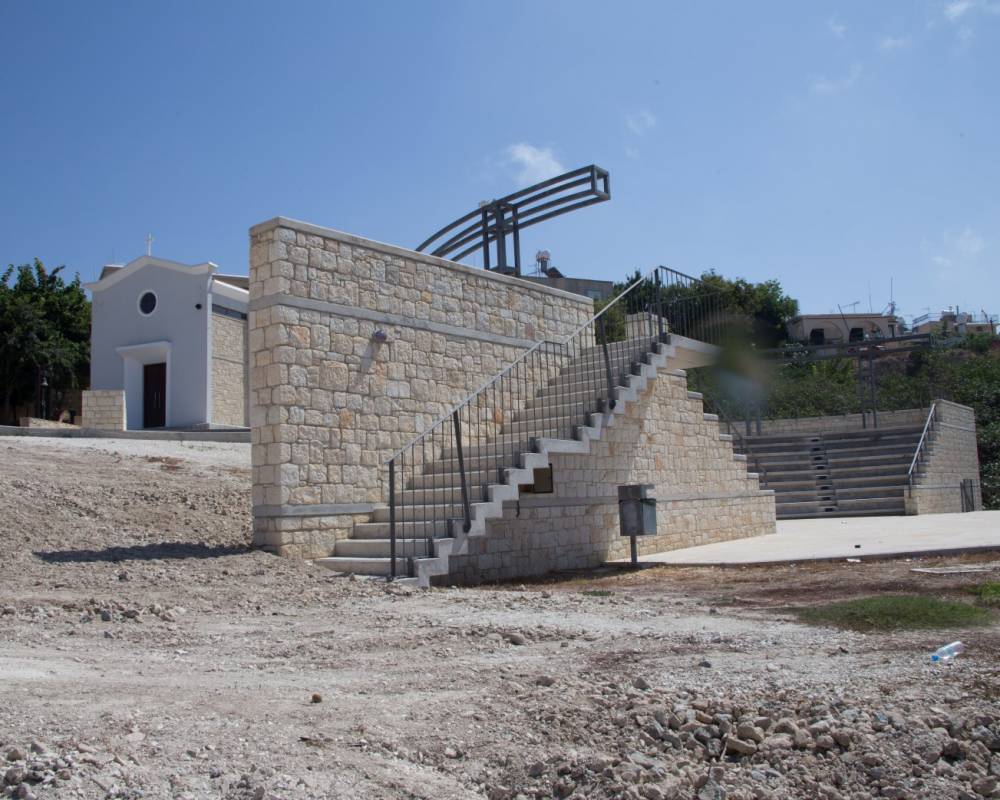 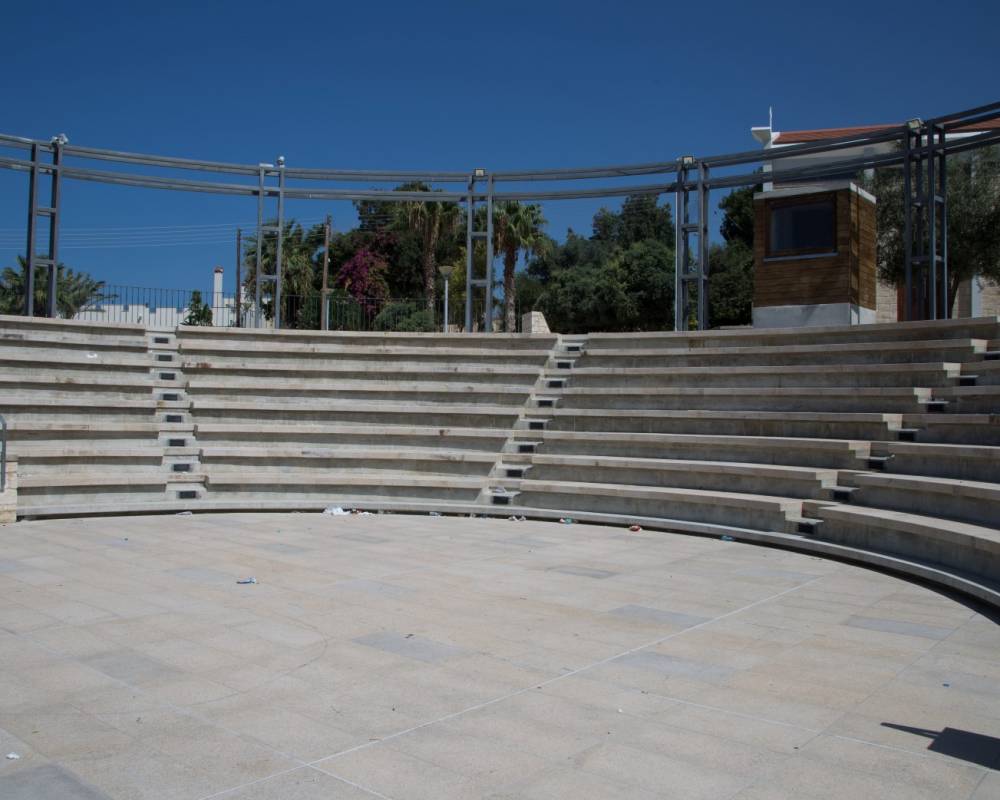 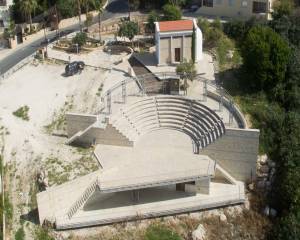 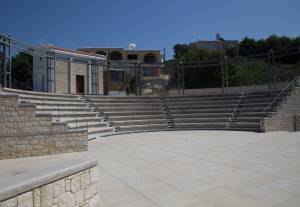 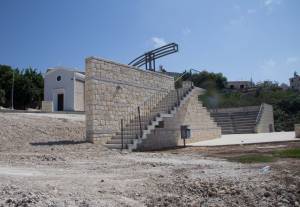 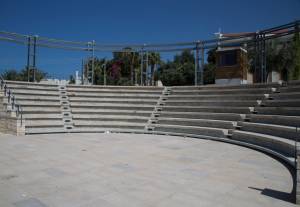 The theater was brought forth and developed from the Archaic years, and was completely formed during the classical period, mainly in Athens. The development of the arts and the Greek education through the spoken word from the scenes and the use of speech as a means of entertainment, concerns and persuasion, were the traditional elements of the theater that formed consciousness and initiated political and cultural human activity.

The same elements are continued also today to be brought by the Greek Theater tradition, with the only difference that the theatrical performances nowadays are less visited because the entertaining and education have become more “electronic”. However, theaters and theatrical performances on stage, still have the same old glory.

For these reasons, but also for the preservation of our heritage and culture, intellectual and educational sectors promote the idea of theater construction, possibly with the old standards.

In Chloraka, during the years of 2007-8, the Community Council and some intellectuals promoted the construction of a small capacity theater for four hundred spectators. Studies and planning were undertaken by the Architectural Workshop Agisilaou & Kalavas, and in 2011 the project was delivered to public. Remarkable performances, and with a great success, have been already given up to now. It is similar to the ancient conservatory of Paphos, with two rows of smaller stands. It’s an outdoor amphitheater construction of semicircular shape around a circular square which serves for theatrical, musical and poetic performances, as well as for other ceremonies.

It is located in a few meters from the Community’s main square and the cathedral, next to the old fountain, featuring the panoramic views over the valley and the boundless sea from west to south.

The visitor is amazed by the great view of the natural environment that surrounds the area, and by absolute tranquility shaded only by the chirping of birds fluttering carefree in ravine, lush with wild plants, just beneath the theater.

Within the same area, in the beautiful proximity, one can find the old fountain and the small chapel of Agios Ipatios, the miraculous healer of children suffering of the difficulty to walk.