The old school of Chlorakas

The old school of Chlorakas 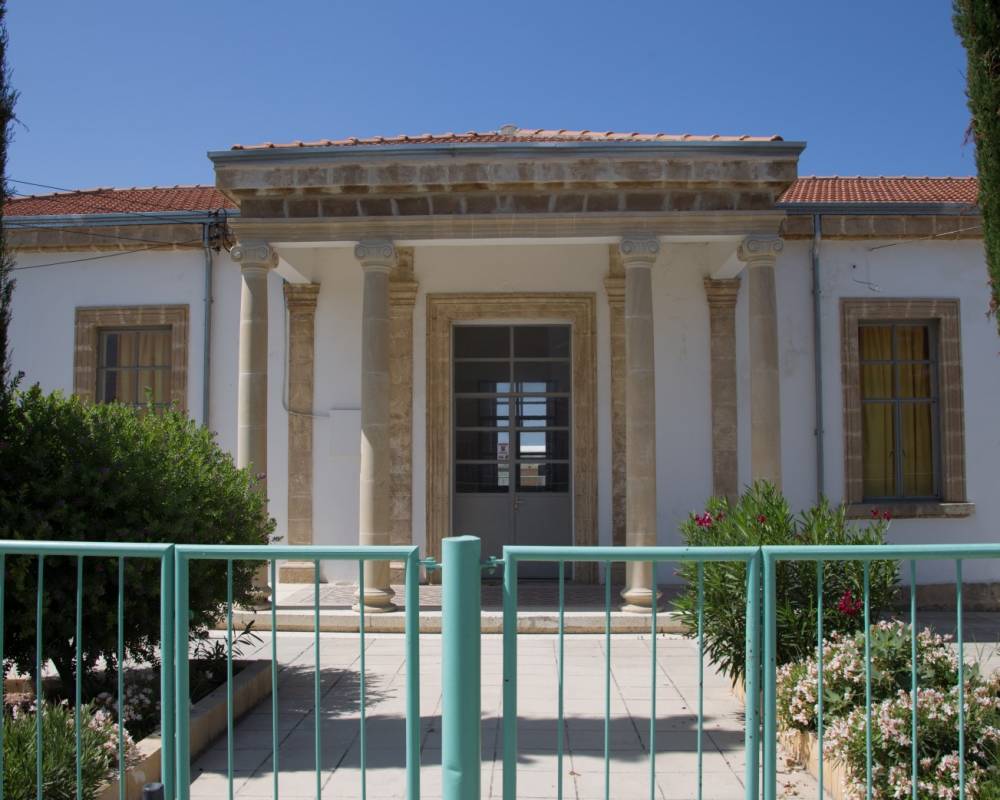 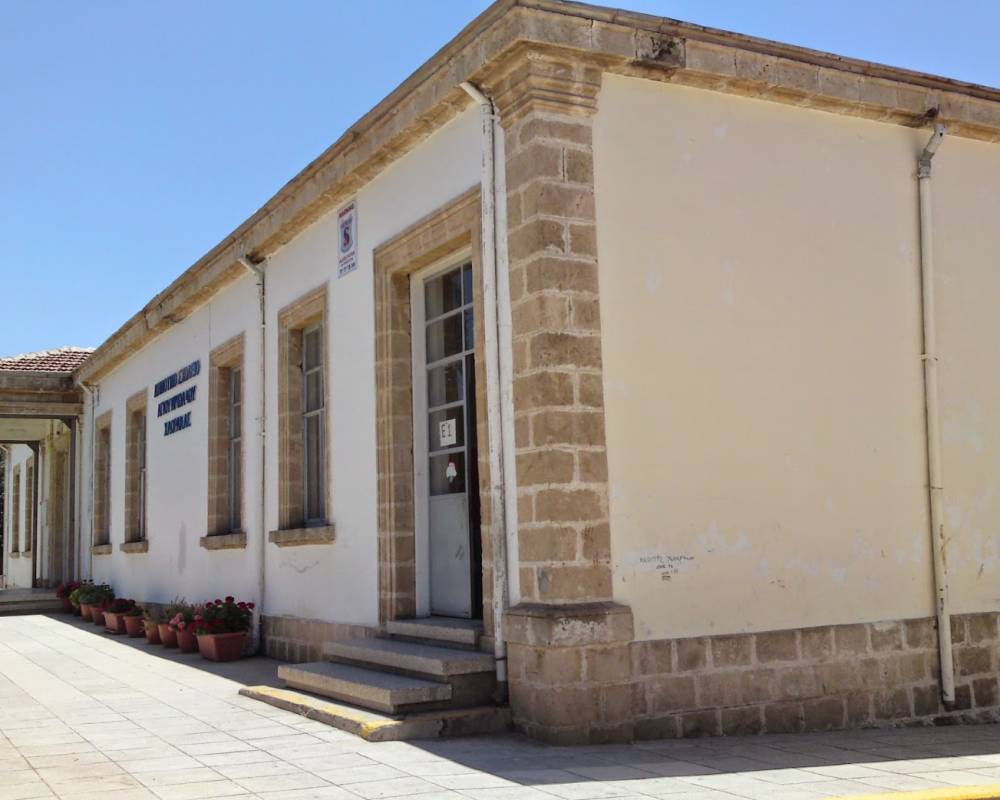 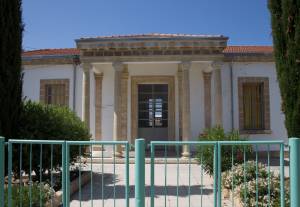 Near the church of St. Nicholas and near the Community stadium of the village there is a primary school of Chloraka – high architectural art sample. For the villagers this building is not only an embellishment, but the sacred space for them, where they learned their first letters, and where they lived the best perhaps moments of their lives, regardless of whether the licking was a daily routine.

Before the English occupation (1878), there was no school in Chloraka, because the community was very small. In the early 20th century, students of Chloraka and Emba, because they were few, attended the same school, which was a simple room, and which worked sometimes in Chloraka and sometimes – in Emba. This school until 1930 was with a single teacher. Various spaces were used as school areas in Chloraka. The eldest people remember a small room of 100 meters below today’s LLP as a teaching room, but once also the space where the LLP is housed today. Also, as a teaching room, they sometimes used a room in the Byzantine church of the village. Similarly, we should mention that the auxiliary rooms of Christodoulou Azina, the former mayor of the village, were used as the girls’ school that operated from 1926 until 1934. In  1931 in this school 18 schoolgirls studied. The teacher of the girls’ school was some Eftychia from Ktima.

With the new village school, which opened in October 1931, the problem of renting rooms to be used as classrooms was solved. The construction of the new school was undertaken by the famous builder Georgios Chatzioudis. It consisted of two classrooms and a small teacher’s office. There was neither garden, nor lavatory. First president of the new school was Antonio Liasides, and the staff consisted of two teachers –  Panagiotis Giagkopoulos, with annual salary of £ 85, and Solon Makoullis with annual salary of £ 70.

In 1898 the first curriculum was developed, which included the following courses: Religion, Arithmetic, Language, Physics, History, Geography, Art, Calligraphy and Gymnastics. The boys were also taught gardening, while girls were taught how to treat silkworm (silk-weaving). Also, during the school year of 1919-20 the elementary school had some beehives, and so the boys were taught beekeeping during the afternoon hours. The attendance during the months of harvesting was not so regular, as parents needed their children in the fields. Also, attendance was not regular during the school year of 1915-16, because many schoolchildren suffered from the epidemic disease of ophthalmia.