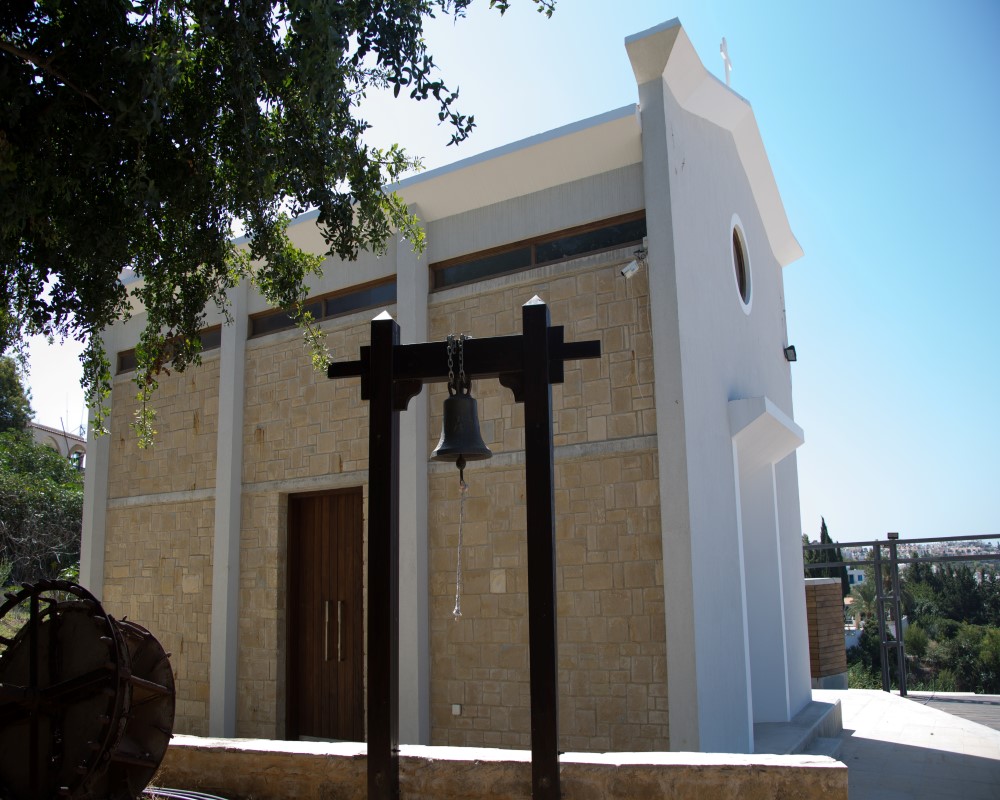 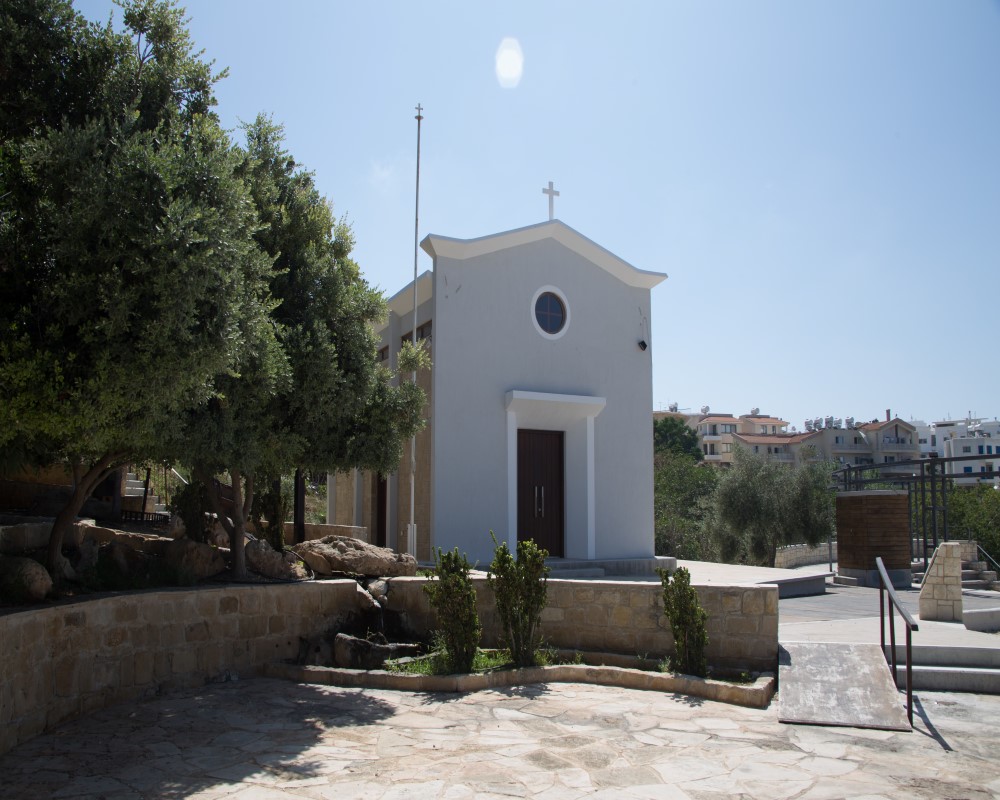 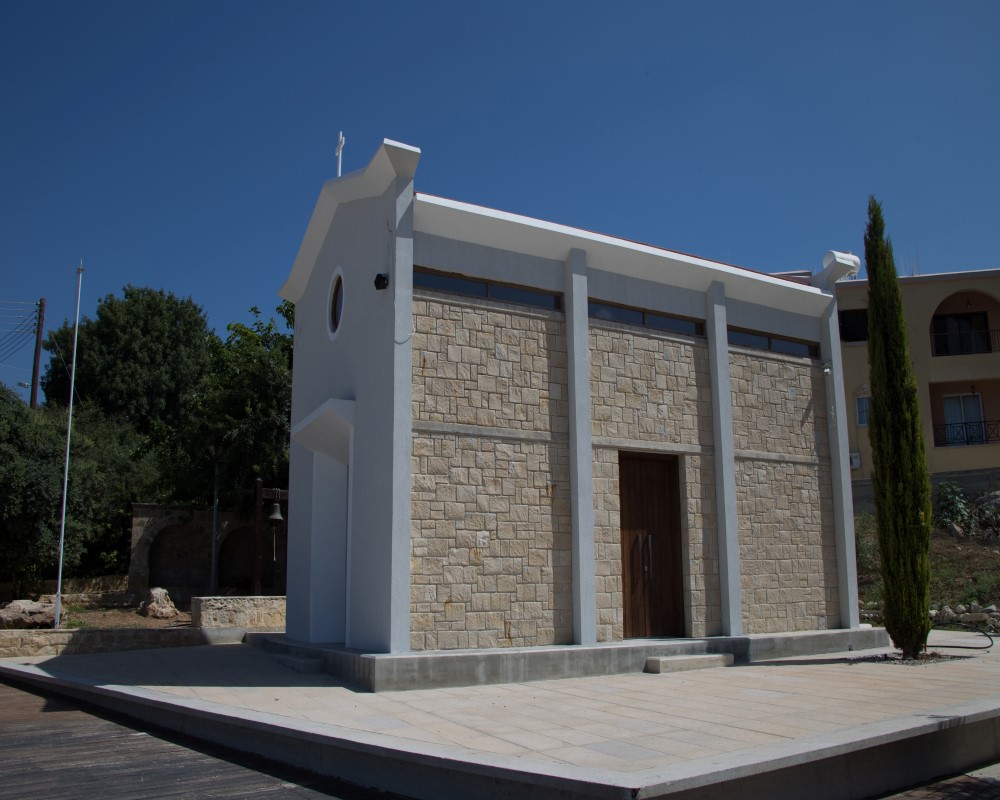 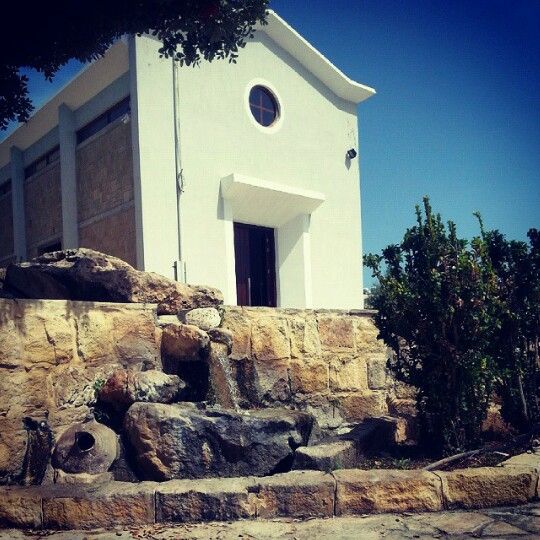 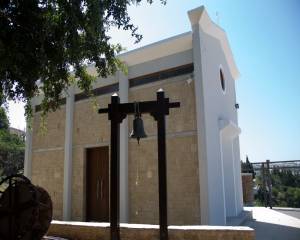 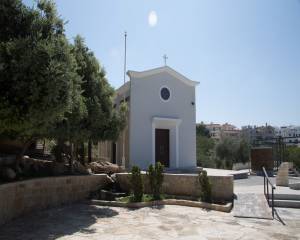 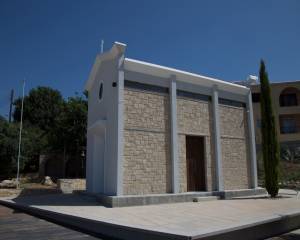 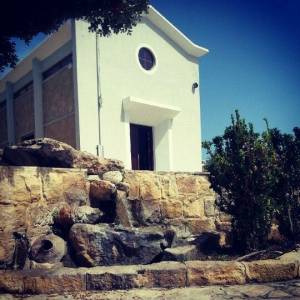 Near the fountain of the village, until recently there were ruins of the old church, which was dedicated to Agios Ipatios (St. Hypatius). The faithful tied on the terebinth growing nearby the clothes of kids who were late to walk, because they believed that the Saint would help them. Many women told us that they were taking their children to the ruins of the temple and had them crawling three times around a large stone, which existed there, with the cross engraved on its surface. In a few days, as they say, their children started miraculously to walk.

Studying the biography of Agios Ypatios, however, we were not able to find anything that would support this belief, i.e. that Saint Hypatius helped children to start walking. Taking into our consideration the fact that nobody pronounced the name of the saint as Ypatios, but all named him as Nypati, we concluded that probably the faithful linked the name of the Saint  – due to the sound similarity – with the word ‘nypio” (toddler) or with Saint Nepio or Nypio, who died in Paphos and was believed to help infants in walking.Saint Nepios is especially honored in Polemi, in Giolou and Choulou.

Discussing with old villagers for AgiosNypati, some of them told us that in the vicinity of the terebinth, some evenings they saw an old man with a glow around him, who disappeared like lightning.

The memory of the Saint is celebrated on March 31st.