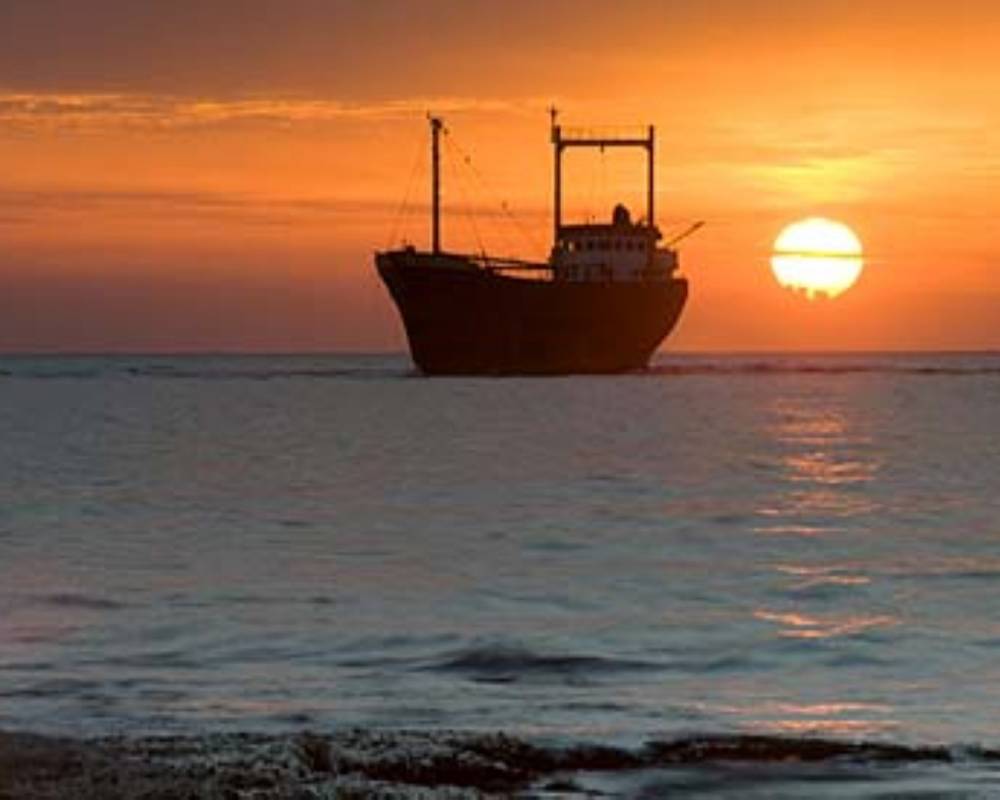 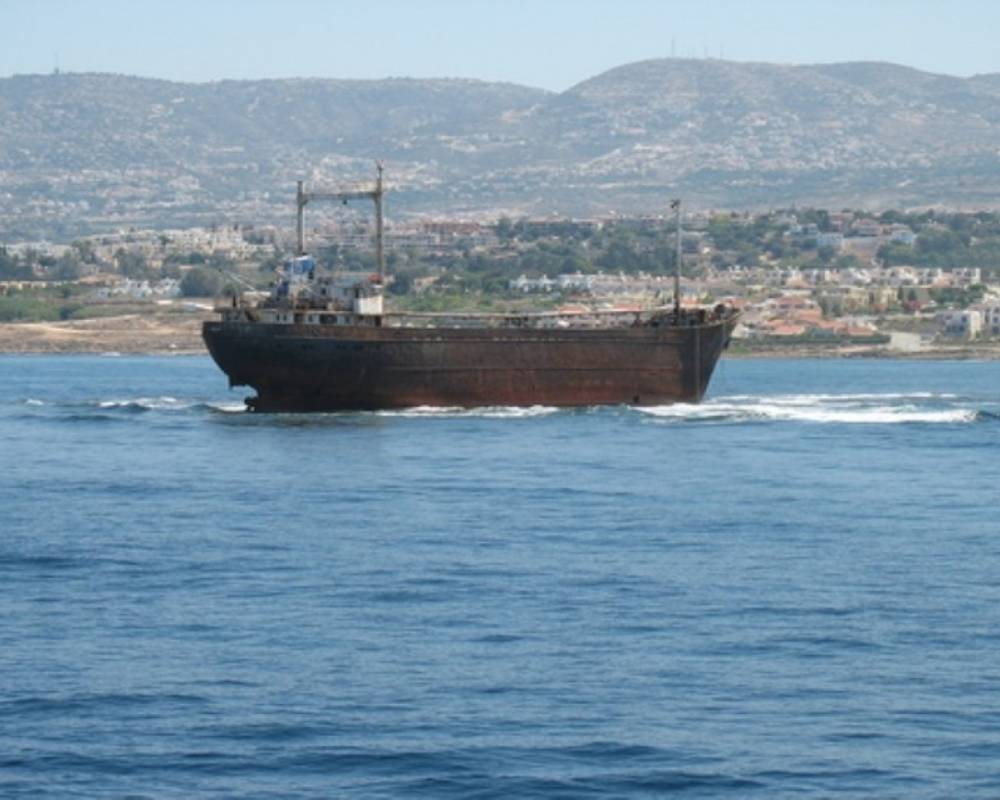 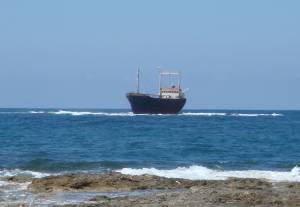 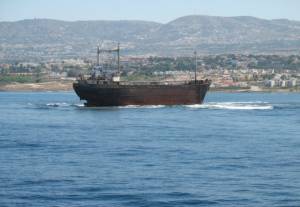 It was the evening of March 23, 1998 when during a heavy storm an alarm sounded in Coast Guard and Port Authority, following the information about a merchant ship which was carried by the waves and sea currents away of Paphos, and hit against the rocks in the marine area Dimma in Chloraka.

Immediate action was taken by both the Police and the Coast Guard while also the British Base Administration was alerted to assist in the rescue operation of the seafarers, once the information about a 9-member crew on board was received. Operational reaction was immediate, and, using a rescue helicopter of BBA, a nine-member crew including five Greeks, two Syrians and two Pakistanis rescued successfully.

The Greek freighter “Dimitrios II» (M/V Demetrios II) was manufactured in Germany and traveled under the flag of Honduras. It transported timber from Chalkida of Greece to Limassol port and then Beirut. While it was en-route to the port of Limassol, due to heavy winds blowing at the time, it was carried away by the waves and ran aground a few hundred meters from the coast of Chloraka in so-called “Furfuris” area. The ship was wedged into a slit in that particular reef, and it could hardly be detached. Despite the efforts made, at that time and the during the years followed, it turned impossible to be towed out.
The timber transported was unloaded from inside the ship, the oils as well as toxic materials inside the vessel were also cleaned off to avoid any danger of pollution.
Today, nearly 20 years later, the time and the saltiness of the sea caused wear and tear of the well-aged and damaged, sea-washed and breezy heavy metal hull of the ship, being oxidized day-by-day in the sea, and now it is a common enigma that one day, perhaps after years, everyone will wake up in Paphos and they won’t see it there as they have become accustomed to.